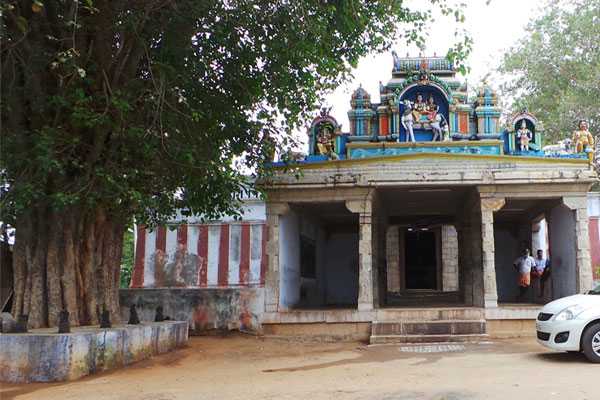 Modern science has proved that nine planets revolve around the sun. This astronomical fact was revealed by our ancestors thousands of years ago, without the aid of any modern tools. According to Indian astrology, the nine planetary bodies exert their influence on a human-being. Among all the nine planets, Guru (Jupiter) occupies a position of prominence. Hence said that if Guru is in a favourable position, then one is blessed with immense good fortunes (குருபார்க்க கோடி புண்ணியம்).

It is believed that a person can receive the immense blessings of Guru by visiting the Guru Sthalam (Guru Sthalam) at Murappanadu (முறப்பநாடு). Worshipping Kailasanathar at this temple gives bountiful benefits. This is the Fifth Kailasam (ஐந்தாவது கைலாசம்) and the first among the temples of the Middle Kailasam (நடு கைலாசம்).

Murappanadu has a unique speciality among all the Nava Kailasam temples. The reason for this is the River Thamirabarani that flows before this temple. There are only two rivers in India that flow from North to South. One is the River Ganges at Kasi and the other is Thamirabarani at Murappanadu. This river is praised as “Thatchana Gangai” (தட்சண கங்கை) and said that taking a dip in the river here is as beneficial as taking a dip in the holy Ganges at Kasi. The sacred bathing Ghats along the banks of this river are known as “Kasi Theertha Kattam”( காசி தீர்த்த கட்டம்)and “Sabari Theertham” (சபரி தீர்த்தம் ).

Auspicious days to take a dip in this river

Reason for the Town’s Name

Miracle of the Lord at Murappanadu

It is also said that this temple was built by Vallala Maharaja. 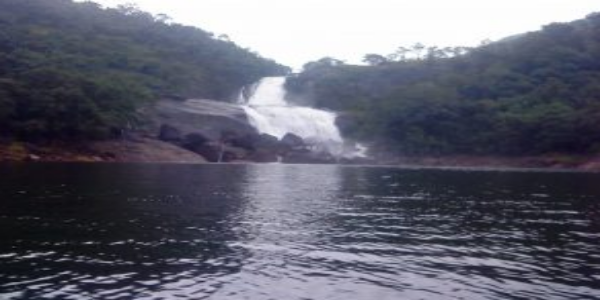 Long ago, a Chozha King performed a penance praying for a child. As a result of his prayers, a girl with the face of a horse was born. The king was deeply saddened and engaged in a harsh penance. Lord Shiva was pleased with the king’s prayer and appeared before him. The king wept and explained the plight of his young daughter. He pleaded to the Lord, “Please grant a beautiful face for my daughter”. The Lord replied, “Take a dip in the river Thamirabarani, also known as the Dakshina Gangai and worship the Lord there. You will attain what your heart desires”.

As per the Lord’s command, the Chozha King came to Murappanadu along with his daughter. As soon as they took a dip in the Kasi Theertham and worshipped the Lord, his daughter’s face miraculously turned into a human face. The horse face was accepted by Lord Nandi and one can see the horse faced Nandi idol here. Religious scholars claim that the king then built this temple to show his gratitude to the Lord.

Mention in the History of Ancient India

During the 11th century, when the Vijayanagar Empire was at the peak of its glory, Achutha Devarayar and Rama Rayar, a provincial king, succeeded the great emperor Krishna Devarayar. Vittala Rayan, the brother of Rama Rayar, was the representative of the kingdom in Tamil Nadu. During that time, Vittala Rayan, made this temple as his encampment. After worshipping Guru Bagavan at this temple, he waged war on the King of Travancore, who refused to pay his taxes. He defeated the haughty king and collected the duties for the kingdom. He attacked the Portugese, who planned to ransack and pilfer the loot at Bhagavathy Amman Temple in Kanyakumari and made them retreat.

Unique Ritual at this Temple

It is said that Guru Bhagavan, is all powerful at this temple. Hence, devotees at this temple, follow a unique ritual here. It is believed that if one worships the idol of Dhakshinamoorthy and Sani Bhagavan, by performing nine circumambulations, one can get the blessings of all the nava-grahas.

The sculpture of Lord Hanuman, Kannappar (one among the sixty-three nayanmars), an elephant, a peacock and Komatha (the sacred cow) performing Shiva pooja is mesmerising and makes the onlooker spell-bound. Once at this temple, a female devotee witnessed the divine spectacle of Lord Vishnu, taking the form of his ten avatars at the same time. This scene is found on a stone inscription here. This temple is known as “Sri Anjchel Perumal Temple” and the Lord blesses his devotees with wealth. The “Dasavatara Kattam”(தசவதார கட்டம்) at Thamirabarani demonstrates this manifestation of the Lord. 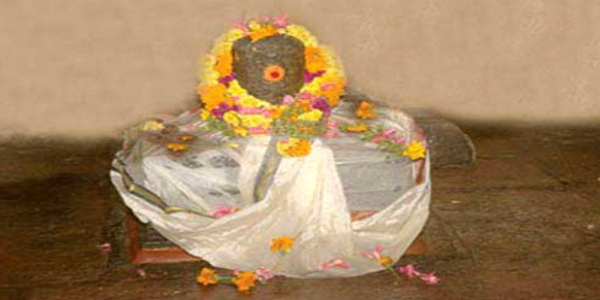 Panorama of the Temple 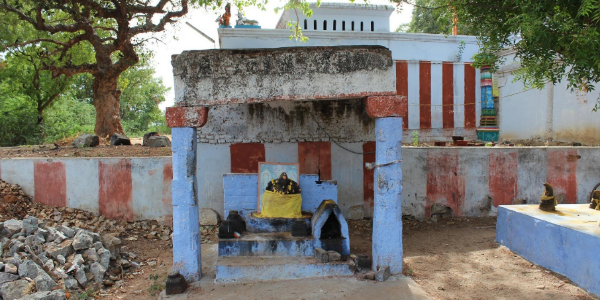 Significance of the Temple

Restoration of the Temple

Once upon a time, this temple was in a dilapidated condition and the compound walls were badly broken. The pavement in front of the temple that led to the Kaasi Theertha Kattam of River Thamirabarani, had been obstructed by fields. It was difficult and scary to get into this famous temple of bygone years. During that period, the Kailasanathar Narpani Mandram of the village performed huge tasks to restore this temple. The Panchayat Council built a road leading to the river. Due to the joint efforts of the Sri Kailasanathar Thirupani Kulu and the Thoothukudi Sri Rama Bhaktha Seva, this temple was slowly restored. As a result of their endeavours, a road for cars and other vehicles, from the front of this temple to the river has been constructed. Also on 27.01.2008, the Maha Kumbabishegam was done here.

Visit Murappanadu to get the Blessings of Guru 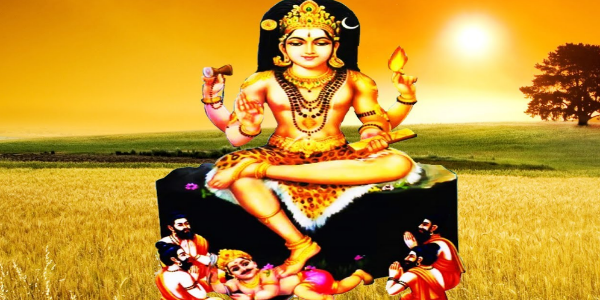 According to a famous Tamil adage, Guru or the teacher occupies an important position in one’s life right after one’s parents. Also, Indian astrology states that Guru rules over one’s life for sixteen years. It is during this period, that Lord Guru blesses one with education, wealth, name, fame and glory. Hence to get the blessings of Guru, one must visit this temple of Middle Kailasam attributed to Guru.

If you are travelling via bus, then you can climb any of the local buses that go to Tuticorin from Tirunelveli New Bus-stand and alight at the Murappanadu bus-stop. The bus no.16, which starts from Tirunelveli Junction, stops at the village of Murappanadu.